HANYA have received a whirlwind of support across the alternative scene from key UK tastemakers in radio, including Jack Saunders, Huw Stephens BBC Radio 1 and Tom Robinson BBC 6 Music, as well as a plethora of support from leading UK DIY press including The Quietus, Gigwise and Line of Best Fit.

Following on from their trip stateside to New Colossus festival in NYC, HANYA released ‘Texas’ the follow-on single from their EP ‘Sea Shoes’. The track received a wash of support across the alternative realm, leading to Clash Magazine naming it “A gorgeous shoe gaze hymn” and Jack Saunders remarking ‘It’s a beauty, that.” During his hotly-tipped BBC Radio 1 Indie Show

To buy tickets for this event please visit our events page: Hanya Blackpool tickets from Skiddle. 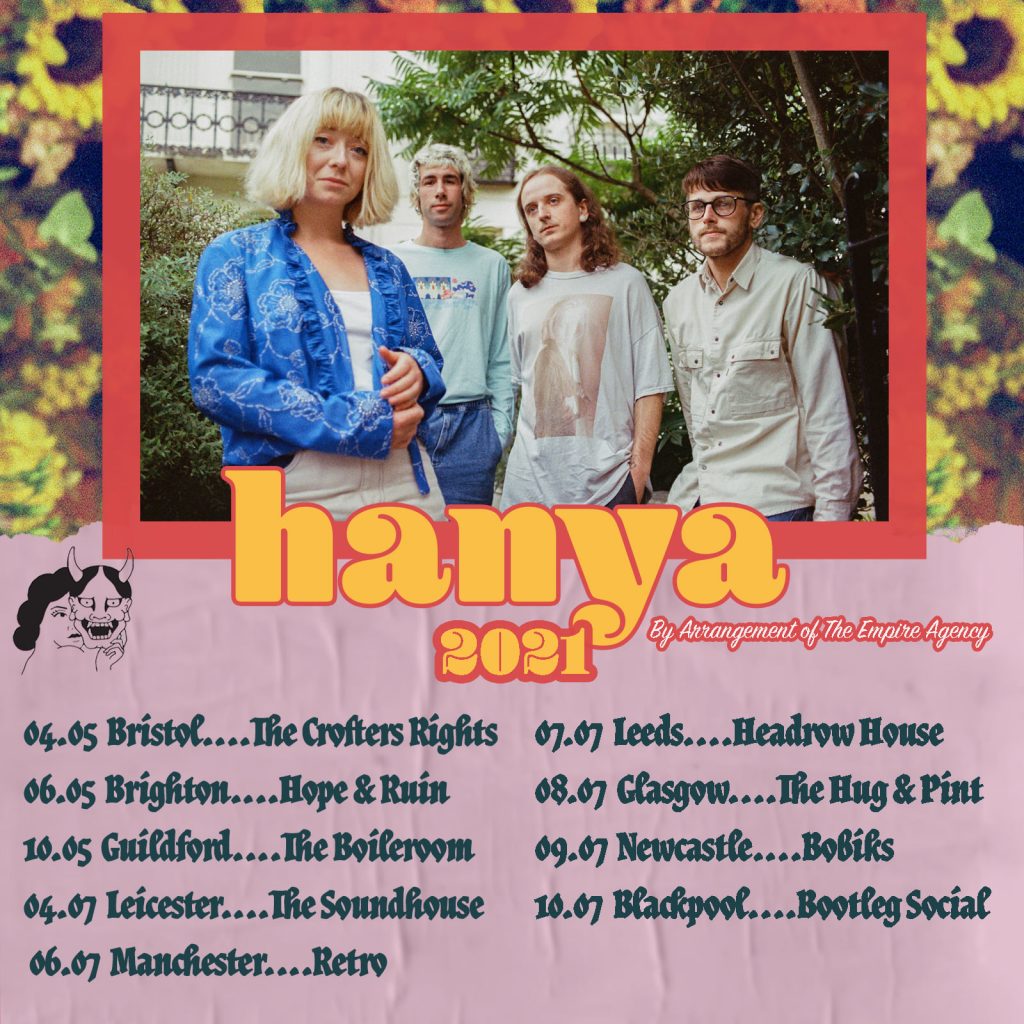