Birmingham based band RISCAS have been spreading their own brand of tropical indie pop across the country and received international attention after being named as BBC Radio 1 Introducing Artist of the Week quickly marking themselves as ones to watch. Their first single ‘Panic like Tom’ became an instant hit and charted 4th on Spotify’s top UK Viral charts and became a staple on Spotify’s ‘Indie List’ playlist garnering over 6,000,000 streams. As well as selling out venues across the country, Riscas have also supported the likes of PALE WAVES, Sam Fender, The Night Café, BLOXX as well as being recently signed in to LAB Records

Main support comes from HANYA who have received a whirlwind of support across the alternative scene from key UK tastemakers in radio, including Jack Saunders, Huw Stephens (BBC Radio 1) and Tom Robinson (BBC 6 Music), as well as a plethora of support from leading UK DIY press including The Quietus, Gigwise and Line of Best Fit. Following on from their trip stateside to New Colossus festival in NYC, HANYA released ‘Texas’ the follow-on single from their EP ‘Sea Shoes’. The track received a wash of support across the alternative realm, leading to Clash Magazine naming it “A gorgeous shoe gaze hymn” and Jack Saunders remarking “It’s a beauty, that.” During his hotly-tipped BBC Radio 1 Indie Show.

Opening the night is Limbo Days, the creation of singer-songwriter Elliot Gasper. Formerly known from The Slumdogs, he takes centre stage with his own brand of soulful, indie pop 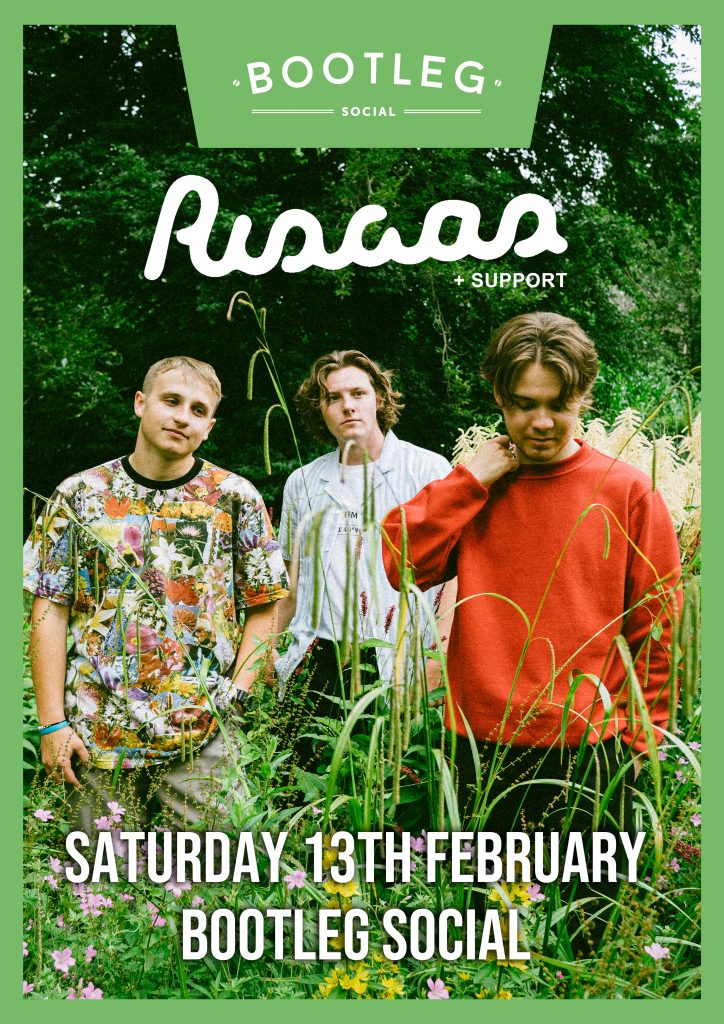