Main support comes from newly formed RAE which is the new project of the former members of Ormstons. With new songs they’ll be hitting the road for the first time this March bringing their tunes to Blackpool for the first time.

Opening the night is Lost Hills. Formed from former members of the Lonely Valentines they aim to pick up from where they left off and start rebuilding their local buzz. 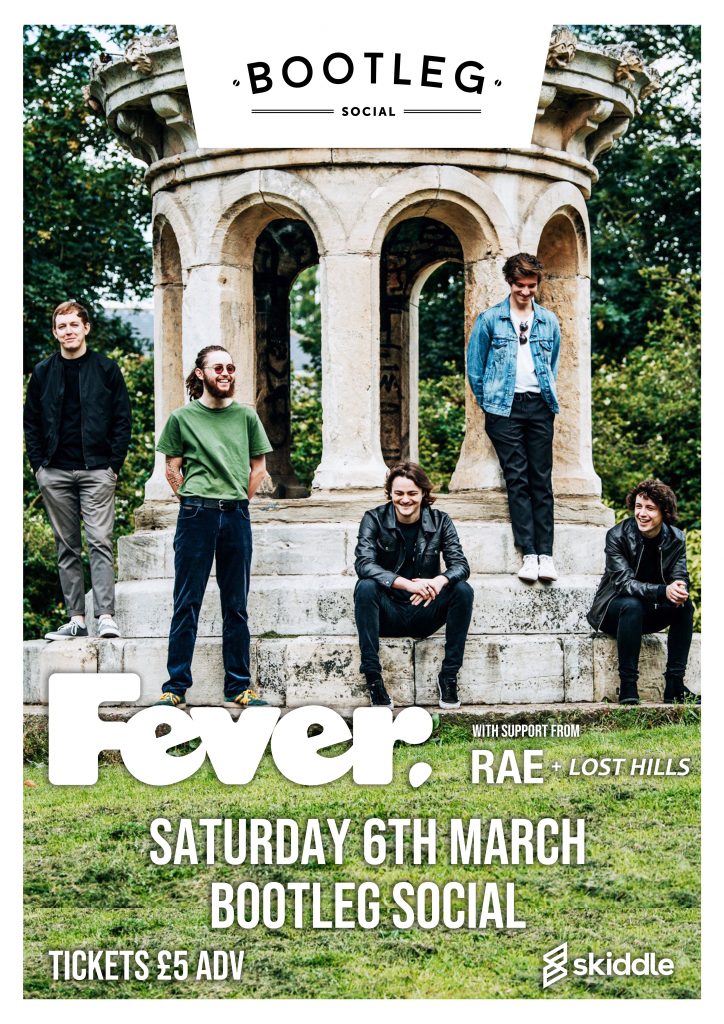